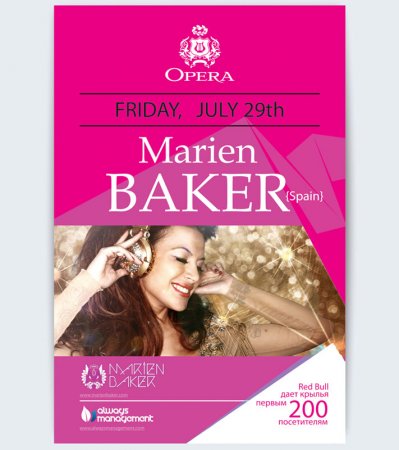 Sweet and charming, full of power and energy, Mari&eacute,n conquers you as soon as she steps into the dj booth.

Her first encounter with dance music when she was 14 years old pushed her into the dance club scene and she decided start a musical career.

Buying records and improving her mixing skills at home, she was about 15 years old when she started as lighting operator in Spook Club, Valencia.
One year later she got her first opportunity to play in that club.
After that successful experience, a lot of clubs in the city invited her to visit their booths. Her career starts and it will never stop.
While later she got collaboration in several dance radio shows, playing live sets, leading her to breakthrough into the national scene.

During years was touring Spain, playing at the best clubs and festivals. Is 2007 when Playboy picks her to represent the magazine in its Playboy in the House Tour visiting important places.

In the last 3 years, she visited countries as France, Portugal, Russia, Bulgaria, Swiss, USA, Morocco, Turkey, Algiers, Albania, Croatia, Angola and Brazil among others, and she started into the productions world, collaborating in studio with artists as Alex Seda, Nicolas Ojesto and Jose de Mara.

Her smashing tech-house sounds currently in clubs as Space Ibiza, Pacha Marrakech, Eibisi Barcelona and Passion Malaga, venues where she has residencies. 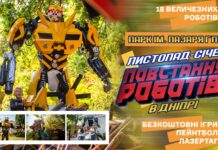 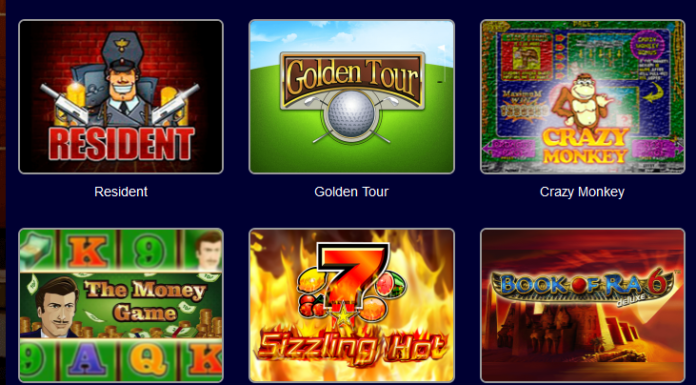 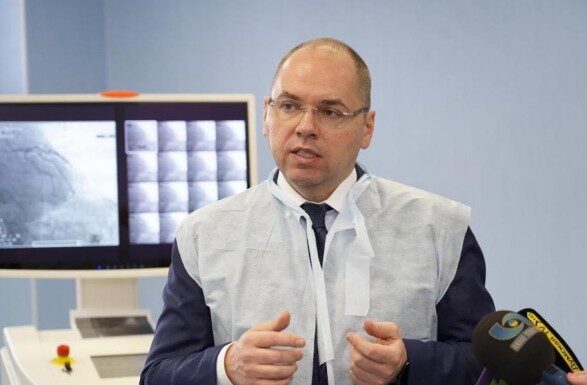